The 19th of February 2005 was a day of emotion and genuine pleasure for Swatch Group concern chief Nicolas G. Hayek. It was on his 77th birthday – in the presence of prominent personalities from the world of politics and economics assembled at the Theater Palace in Beil Switzerland – that he was named as an honorary citizen of the town of Beil. This extremely rare award (N.G. Hayek is only the third person to be honored with it) gave enormous pleasure and satisfaction to the “Lord of time”, as he was once called by the German weekly. In his pointed acceptance speech, N.G. Hayek extolled Beil as a watch Metropolis ‘par excellence’. He found many words Of praise for the people of Beil, but was somewhat more critical about the failing of certain Swiss politicians and economic leaders, amongst whom he ascertained increasing helplessness, passivity and resignation. He called for a fight against these tendencies – an energetic fine with the qualities typical of the townspeople of Beil: Industriousness, perseverance and the will to succeed. 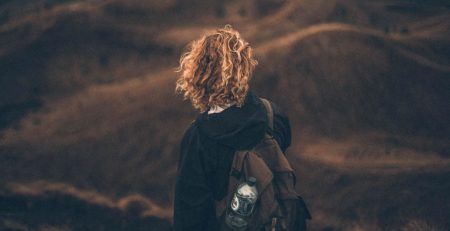